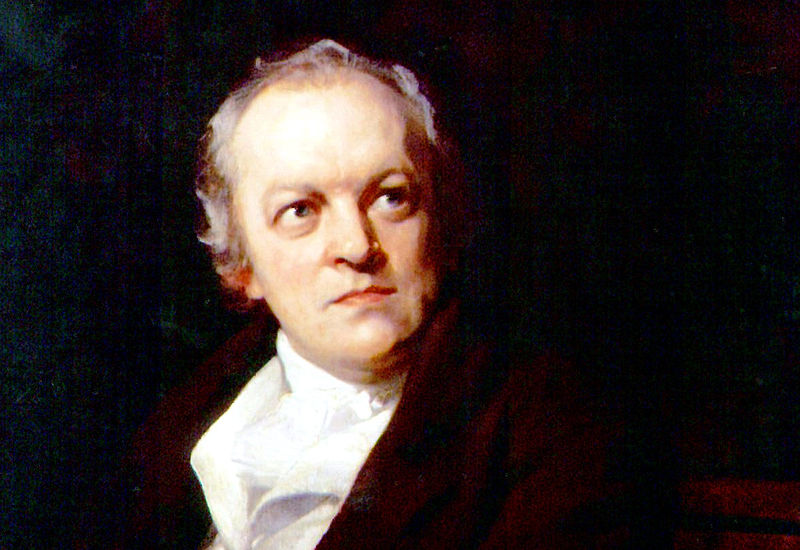 Phillips Health is a division of Phillips International, Inc., a publishing company based in Potomac, MD that was founded in 1974 by Chairman Thomas L. Phillips.  Phillips Health is a leading direct-marketer of branded nutritional supplements, health-oriented newsletters and related health products.  It has created platform brands around six health experts with backgrounds in cardiology, women’s health, internal medicine and other disciplines and who share the company’s core commitment to effective health advice and products and consumer education.  Phillips Health generates approximately $180 million in annual revenue.

Phillips Health’s existing management will continue to run the new entity and no changes in operations are envisioned.  Kevin Donoghue, Phillips Health’s CEO, said, “We are extremely excited to enter into this new partnership with ACI Capital and ASCP.  The experienced investors at ACI Capital and ASCP bring a wealth of resources to the company and all of us are excited to work with them to continue growing this business.   This new partnership will allow us to continue to pursue our current growth initiatives and to potentially uncover new opportunities for additional expansion.”

Phillips International Chairman Thomas L. Phillips said, “ACI Capital and ASCP are fine firms.  Both have histories of investing in growth companies and taking them to the next level.  I am pleased that Kevin Donoghue will continue to lead the Phillips Health team and that the company will stay at its current location.   The company will prosper with the additional resources provided by the new ownership.  I am excited to continue with Phillips Health as both an investor and as an advisor.”

Kevin Penn, a Managing Director of ACI Capital, said, “Phillips Health typifies our portfolio strategy of investing in growth-oriented companies that have leading market positions, strong brand equity, experienced management and a solid customer base.  The company is well positioned to capitalize on the growth in the nutritional supplement industry.  We are excited to be partnering with Phillips Health’s managers and employees as we work to build upon the company’s success.”

David Horing, a Managing Director of ASCP, commented, “Kevin Donoghue and his team have done an excellent job in building a very successful business model.  Given our experience investing in other direct marketing companies, we have been impressed by the management team’s disciplined approach to customer acquisition and its commitment to providing consumers with leading experts’ viewpoints on alternative therapies.  Since its formation, Phillips has managed to establish a remarkable bond with its customer base.”

ACI Capital and ASCP had initially announced their agreement to acquire Phillips’ assets on August 12, 2004.

ACI Capital is a private investment firm with nearly 50 years experience in leading middle-market management buyouts and growth capital investments across a broad spectrum of industries throughout North America.  ACI Capital is an active partner with management in building the value of its companies. Today, the firm manages capital on behalf of more than 70 high net worth families and institutions.  For more information

American Securities Capital Partners (“ASCP”) began as a family investment office founded in 1947 by the late William Rosenwald to manage his share of his family’s Sears Roebuck fortune.  ASCP is currently investing its third private-equity investment fund with outside investors — primarily high net worth families and individuals — and manages more than $1 billion of equity capital on a discretionary basis.  For more information, please visit

Thomas L. Phillips is Chairman of Phillips International. In January of 1974, he launched the company with two newsletters, three employees and a $1,000 investment.

From that entrepreneurial start-up, the company has grown into the largest independent newsletter publisher and one of the largest periodical publishers in the world.

Tom earned a BA in Political Science from Dartmouth College and an MA in Journalism from The American University. He then held positions with two large national advertising agencies and a Washington, D.C., publishing firm.

As Tom said when named Publisher of the Year, he believes people are the main key to the company’s success. It was his idea to take all Phillips employees and their families — 1,300 in all — to Walt Disney World in the fall of 1993 to celebrate the company’s 20th anniversary and first $100 million sales year. It was a grand celebration bringing together Phillips colleagues from across the globe.

Tom has always been a vigorous supporter of youth. He was active on the Parents Council of Georgetown’s School of Business, and he is currently chairman of The Board of Visitors of The Institute on Political Journalism. He also serves on the Board of Junior Achievement of Metropolitan Washington and the Board of the National Capital Area Council of the Boy Scouts of America.

Thomas C. BurneMr. Burne received a BA in Civil Engineering and Economics from Brown University and an MBA in Finance from Columbia University. Previously, Mr. Burne was Executive Vice President, Chief Operating Officer of Redco Foods, Inc. in Windsor, Conn., and served as Executive Vice President and Chief Financial Officer for Gilbert and Bennett Manufacturing. He also held senior financial positions with Childcraft Education Corporation, PepsiCo., Inc. and Trans World Airlines. Mr. Burne was a member of the Board of Directors for Redco Foods, Inc. and for the U.S. Tea Association, and is a member of the Financial Executive Institute. He joined Phillips in 1996.

John J. CoyleMr. Coyle received his BS in Accounting from Providence College. Prior to joining Phillips, he was General Manager for Congressional Quarterly, Inc. Previously, Mr. Coyle served as Senior Director of Mead Data Central (Lexis/Nexis). He has been with Phillips since 1995.

Kevin DonoghueMr. Donoghue previously served as Chief Operating Officer of Phillips Health Group in 1999, and General Manager of Doctors’ Preferred, Inc. from 1997-1999. He joined Phillips in 1996. He received his BS in Finance from the University of Maryland and his MBA in International Business from The American University. Prior to joining Phillips, he was Director of Marketing and Business Development for Congressional Quarterly, Inc.

John W. FarleyMr. Farley is responsible for corporate communications, government relations and human resources. He joined the company 21 years ago as Executive Editor for business-to-business newsletters and later served as Group Publisher for The Defense Group. Previously, he served as Chief of Staff for Florida Congressman Charles E. Bennett. Mr. Farley also worked as a reporter for the Jacksonville Journal newspaper in Florida. He earned a Master’s in Journalism from Northwestern University and a B.S. in International Affairs from Georgetown University.