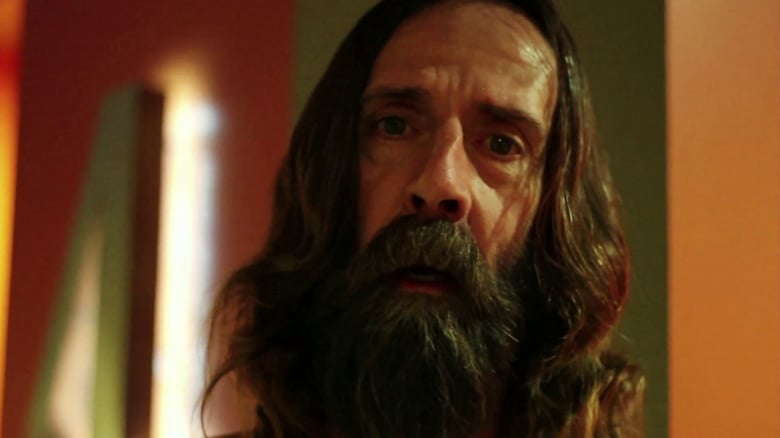 (Potomac, Md., October 30, 2002) – Phillips International, Inc., Chairman Thomas L. Phillips announced today that the company plans to celebrate its 30th anniversary by taking 400 Phillips employees and their families on a three-day Disney cruise next September. This represents a “Return to Disney” for the Phillips team since the company took them to Walt Disney World in Orlando for a 20th anniversary celebration in 1993.

Every full- and part-time Phillips employee, from the mail room to the board room, is invited to the expense-paid celebration aboard the Disney Wonder cruise ship next September. The trip also includes 70 employees of Eagle Publishing, Inc., a Washington, D.C.-based publishing company owned by Tom Phillips which will be celebrating its 10th anniversary in 2003. Phillips said he has chartered half the Disney Wonder for the celebration to accommodate the Phillips and Eagle teams, along with family members and guests – 1,300 people in all.

The Disney Wonder will depart from Port Canaveral, Fla., on the evening of Thursday, September 4, and make ports of call in Nassau, Bahamas, and in Castaway Cay, a Disney-owned resort island, before returning to Port Canaveral on Sunday morning, September 7. In addition to the cruise, Phillips International is paying the airfare for employees and their families and arranging ground transportation between the Orlando Airport and Port Canaveral. The cost of the trip will exceed $1 million.

The success story of Phillips International and Tom Phillips epitomizes the “American Dream.” In 1974, Phillips started the company in his Chevy Chase, Md., home with an initial investment of $1,000, three employees and two newsletters. He moved the headquarters to nearby Potomac, Md., in 1985. Today, with annual sales of $250 million, privately-held Phillips International is one of the leading publishers in America, providing a wide range of quality products and services for the investment and health marketplaces. The company is also known for its vitamin and nutritional supplement business.

For more information on the company and its products, visit the Phillips